About 70% of all planned rooms will be in the four and five star categories. — File photo

The hotel sector in the UAE will continue to grow and add another 48,000 keys by 2030 due to the high influx of tourists, according to the latest data.

“The UAE’s number one global hotel market is set to grow 25% by 2030, with an additional 48,000 rooms adding to the country’s vast portfolio of 200,000 keys,” said Faisal Durrani, Partner and Head. of Middle East research at Knight Frank. 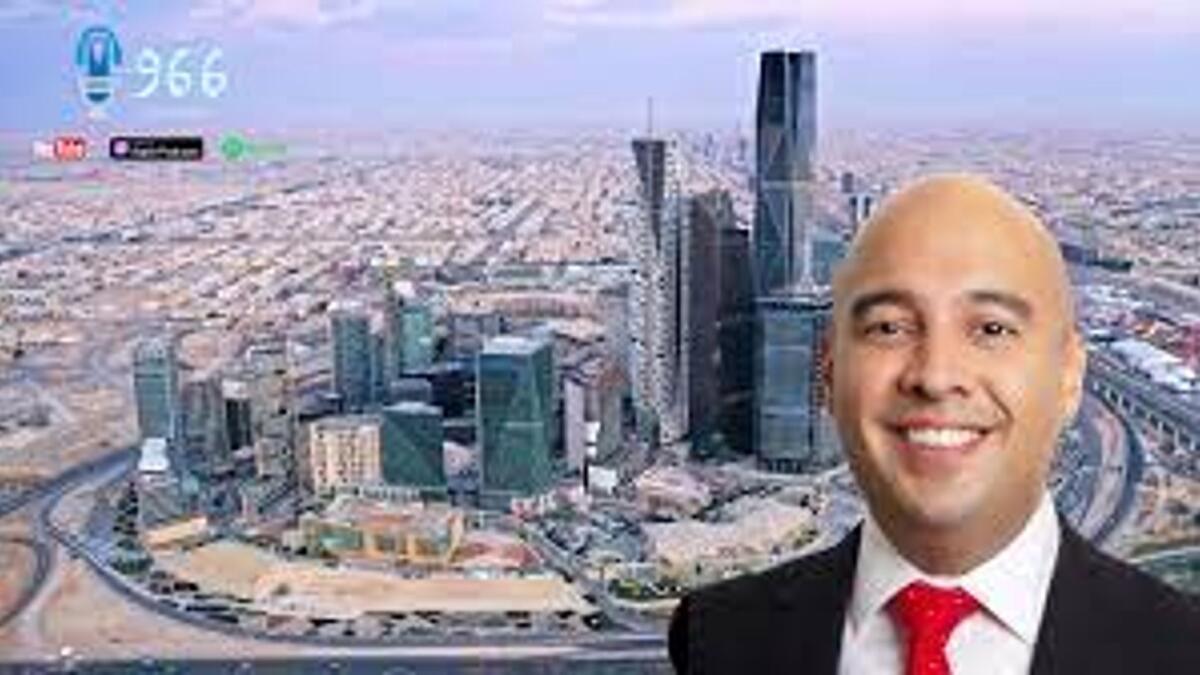 Unsurprisingly, he said Dubai is expected to take the lion’s share of that total, with 76% of all new rooms arriving in the emirate, which already has more than 130,000 rooms. This stock of hotel rooms is already greater than that of cities like London or New York.

Durrani said the emirate had cemented its status as a city of universal appeal, thanks in large part to the government’s leading response to the pandemic and some of the most visited and incredible attractions in the world.

“The accolades for Dubai keep pouring in – Trip Advisor’s most popular destination for 2022, the world’s busiest international airport and the world’s highest hotel occupancy rate, which strongly indicates that it is possible to continue the growth and expansion of this very important pillar in the economy,” he said.

Take advantage of a strategic location

“The main reason for this success is its strategic location between Asia, Europe and Africa. Dubai’s innovative initiatives help attract tourists worldwide, on the other hand the business sector helps fill hotel rooms with good rates, thousands of Chinese companies use Dubai as a hub for trade in Africa. South Asian traders use the emirate to access the world. Latin Americans see the country as a launch pad to South Asia. Western nationals use Dubai as a hub for the Middle East,” Hamdani said. Khaleej times. 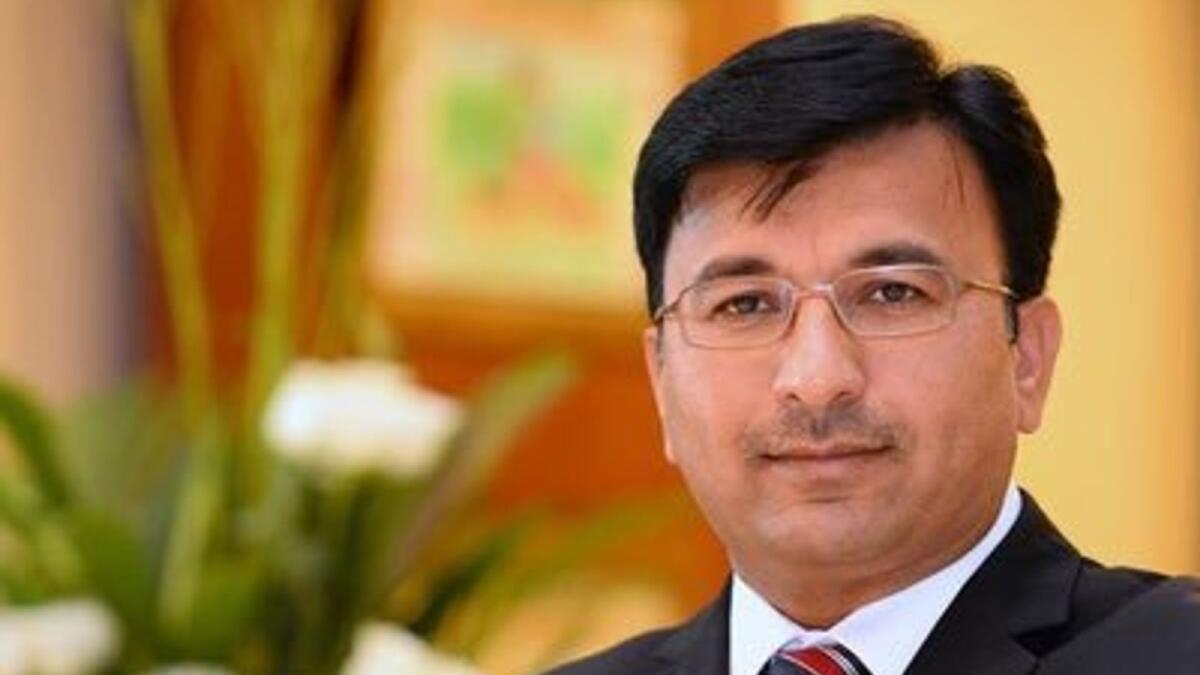 “All the success has been possible thanks to state-of-the-art infrastructure across all sectors, I am delighted to hear the news of an additional $32 billion investment in Dubai which will ultimately impact the massive growth of the sector The space on offer has never overcome the demand from tourists in Dubai, in fact we have been left short of rooms during mega events and high season,” he said.

Focus on the luxury segment

Turab Saleem, partner and head of tourism and hospitality at Knight Frank, said the dynamic hospitality market in the UAE continues to grow, with a clear focus on the luxury side of the price range.

“Our analysis shows that 70% of all planned rooms will be in the 4* and 5* categories. most ambitious in the world.which will see over 275,000 hotel rooms built across the kingdom during the 2020s at a total cost of $110 billion.The transformation of the region’s hotel sector is expected to create a very attractive proposition for travelers around the world,” Saleem said.

International operators continue to flock to the Emirates

Knight Frank’s research also revealed a growing proportion of international operators rushing to become part of one of the most successful hotel markets in the world.

“Interestingly, Hilton hotels will add the most rooms overall, with nearly 5,000 new keys expected by the end of the decade, a 43% increase from today. This reflects the group’s plans in Saudi Arabia, where Hilton Hotels will become the second largest operator by 2030 with 19,000 rooms under management, approximately 3,000 more rooms than the group will have in the UAE at this point.” , did he declare. 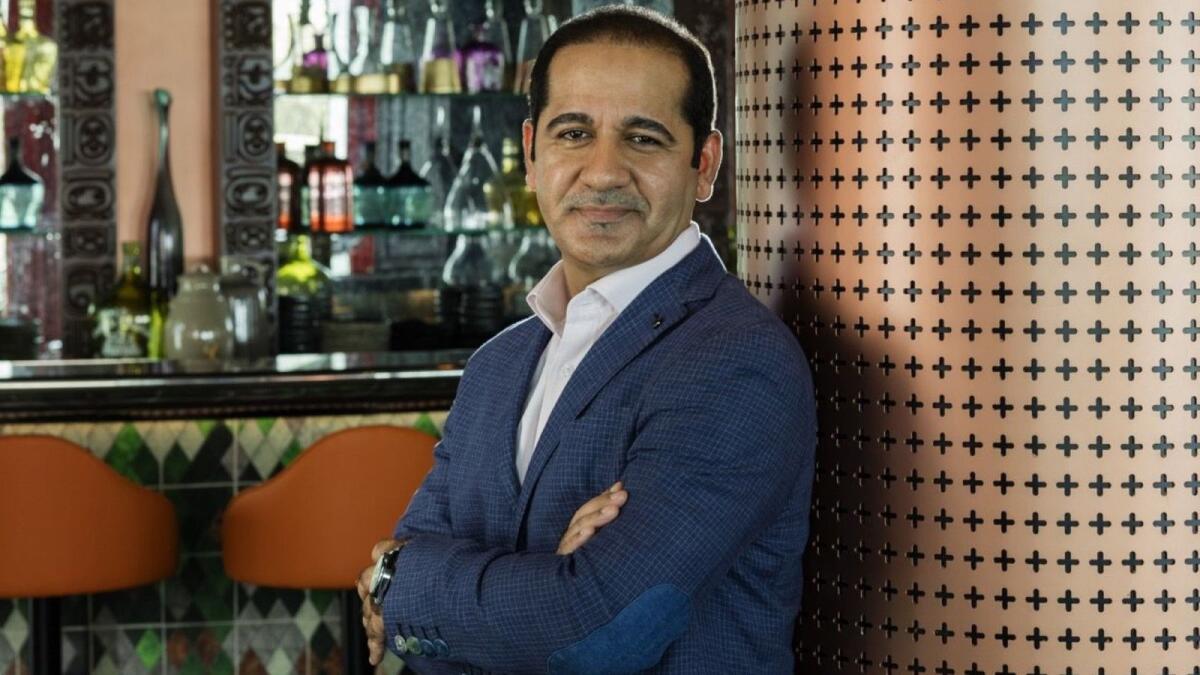 Turab Saleem, partner and head of tourism and hospitality at Knight Frank, said the dynamic hospitality market in the UAE continues to grow, with a clear focus on the luxury side of the price range.

Knight Frank estimates that by 2030, the Accor group will consolidate its position as the leading operator of hotel rooms in the UAE, with nearly 25,000 rooms under management, a position which the group also enjoys in Saudi Arabia.

“The three largest cities in the United Arab Emirates – Dubai, Abu Dhabi and Sharjah, continue to lead the region in terms of hotel performance, but existing cities in Saudi Arabia are poised to experience a dramatic shift in demand at as Vision 2030 unfolds and business and leisure travel begins to overwhelm the existing supply, which will inevitably result in higher room rates and ADRs, at least as long as the number of existing keys remains insufficient for the upcoming demand,” Saleem said.