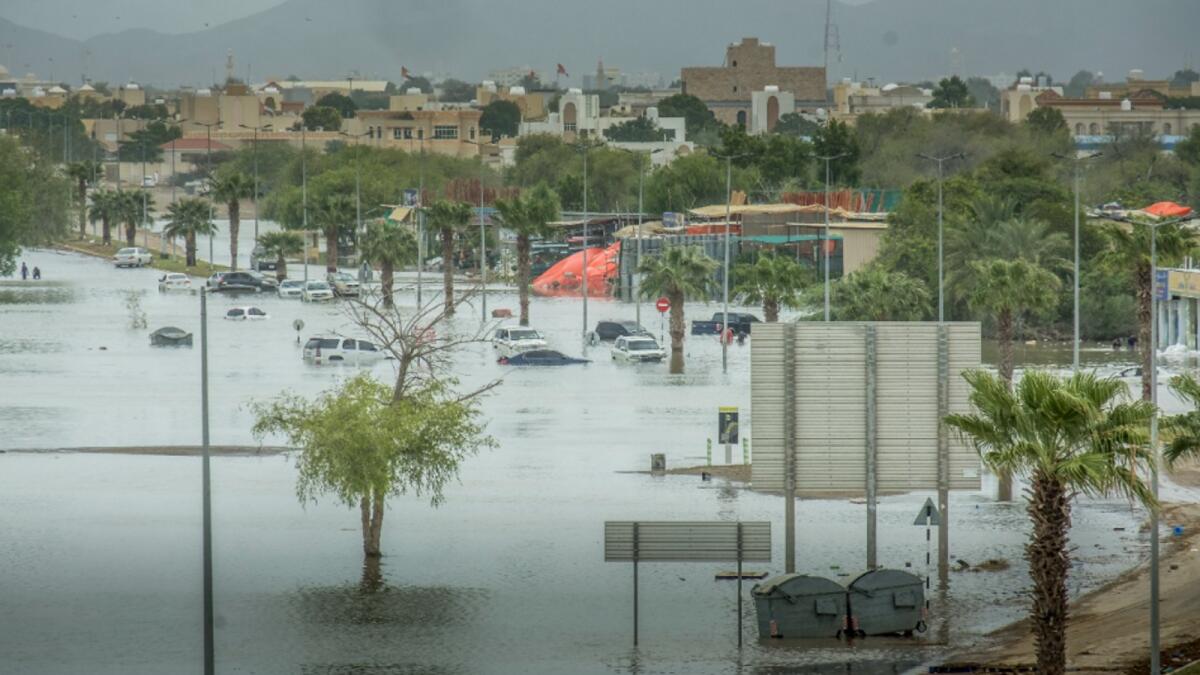 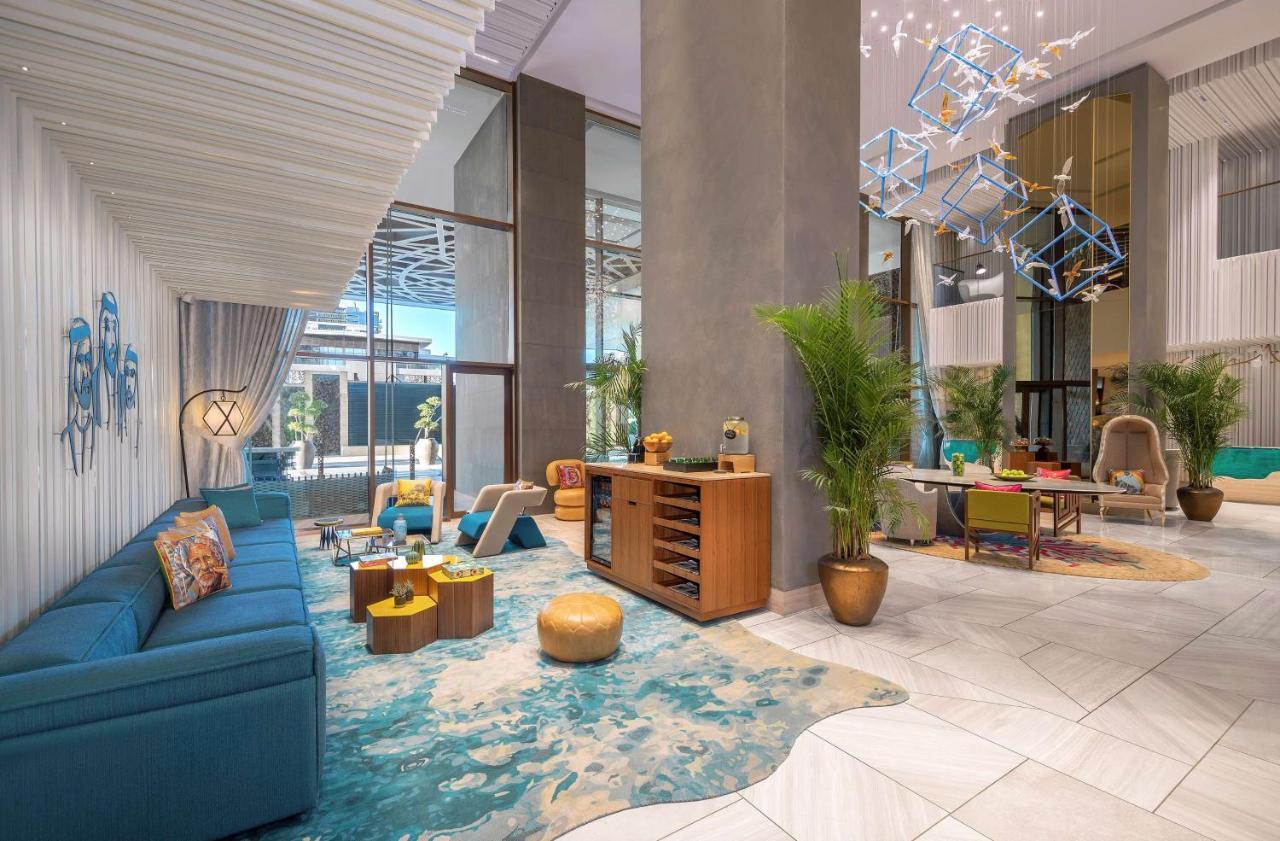 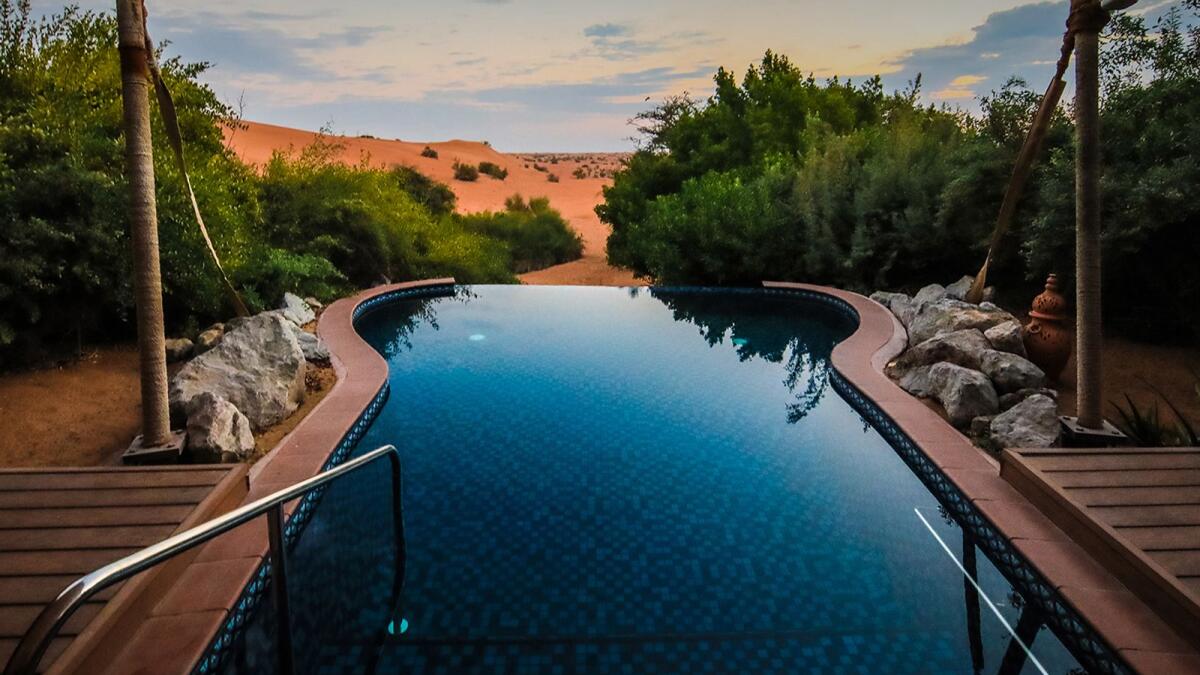 Abu Dhabi: Its distinctive concrete facade has not changed in years, even though much of its grounds, and even the city, have transformed in unrecognizable ways. Built for a royal wedding, the Radisson Blu Hotel and Resort in Al Ain opened in March 1971.

At the time, the property, originally owned by the Hilton Group and known as the Hilton Al Ain, was the UAE’s first luxury hotel. It was inaugurated by His Highness Sheikh Khalifa Bin Zayed Al Nahyan, then Crown Prince of Abu Dhabi.

All around there was sand as far as the eye could see. Yet the hotel brought comfort and hospitality to dignitaries attending the royal wedding and has become one of the most popular venues in the Garden City.

â€œThe hotel became the meeting place and hosted the city’s premier theatrical event. Its ballroom was a popular venue for occasions and its conference rooms hosted many important meetings, â€he said.

The hotel building was the only concrete structure in town except for Kanad Hospital, formerly known as Oasis Hospital. It is said to have housed a restaurant serving buffet lunch and dinner, a cafe and an outdoor swimming pool.

Wrap-around balconies on each of the floors added clear architectural lines to the building, and a series of arches at the top echoed regional stylistic cues.

The media reported that the cost of the property was 18 million Bahraini dinars, the currency used in Abu Dhabi from 1966 until the introduction of the UAE dirham.

The hotel then hosted many famous guests in the early years. â€œIt hosted the famous boxer Muhammad Ali and Queen Elizabeth II. The facility was also very popular with the local community, â€Corden added.

Changes over the years

Over time the property has undergone many changes, in line with the demands of a growing city. In 1991, 49 cabins were opened and 100 more rooms were added as part of an additional wing in 1994. The wing closely resembled the original building and fitted perfectly next to it.

â€œWith all the additions, the hotel has grown to house 210 rooms, two cafes and two restaurants. The Radisson Group took over the property in 2019, â€Corden said.

A complete overhaul was undertaken after the takeover to further modernize the hotel, but its traditional elements have been retained, including its main facade and arcades. â€œWe wanted to renovate the hotel for today’s guests, while preserving the elements that will keep the property identifiable to the families who have visited it over the years,â€ Corden explained.

Today’s visitors to the Radisson Blu property in Al Ain will find lush gardens surrounding the hotel buildings, swimming pools, and a series of sports fields.

In addition to welcoming guests to the UAE, Corden said Al Ain property was a key employer. Today it employs between 250 and 350 people.

â€œThe hotel has always been very popular and it was 80% occupied before the pandemic. We look forward to welcoming more guests as tourism picks up in the United Arab Emirates, â€he added. 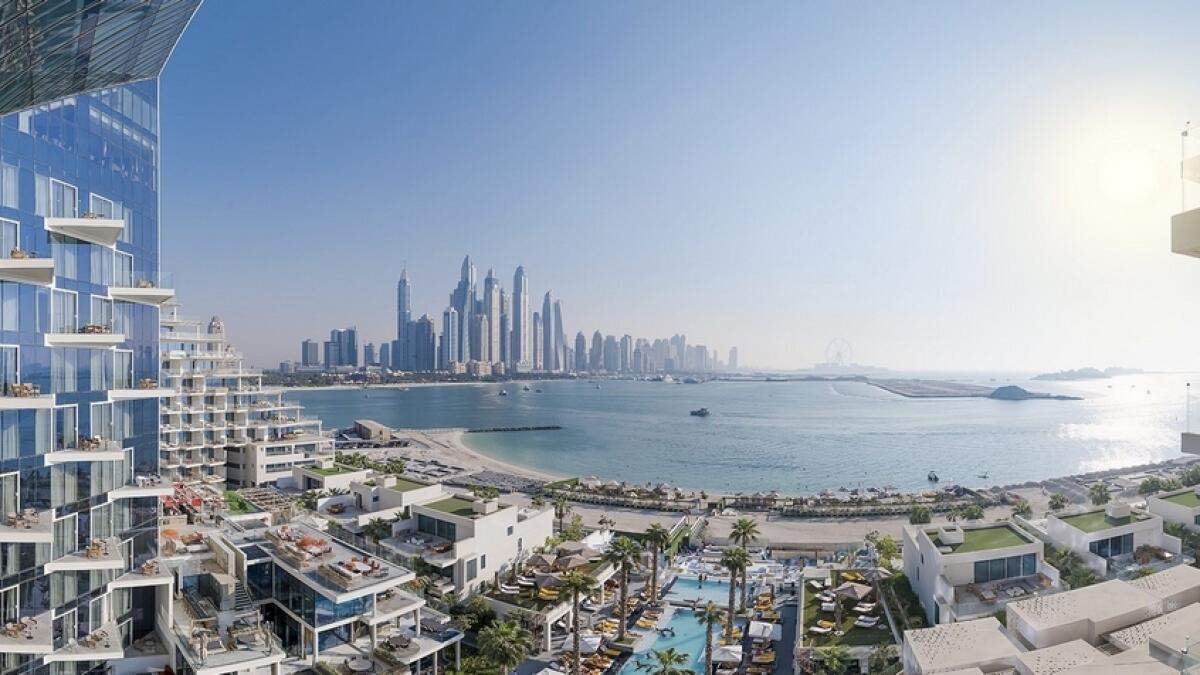