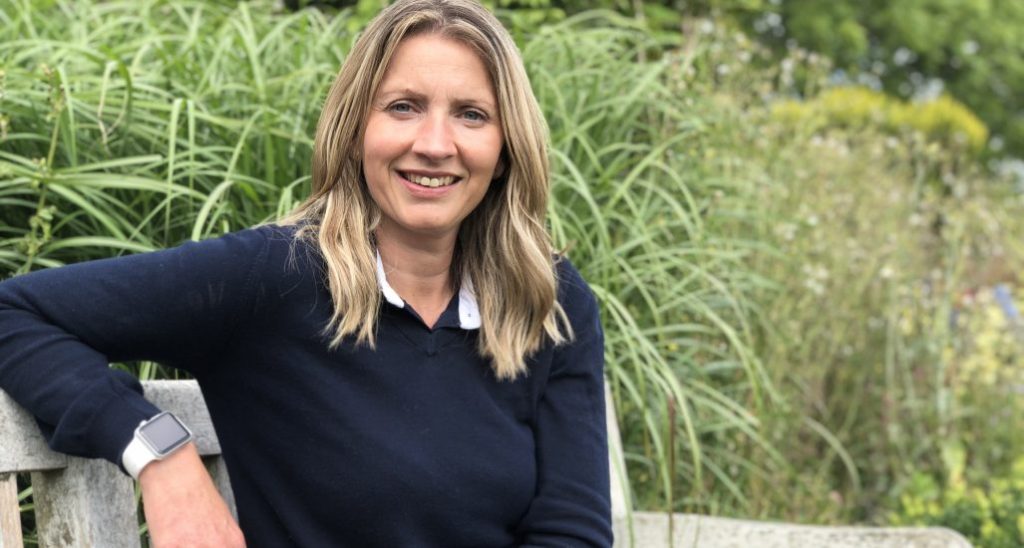 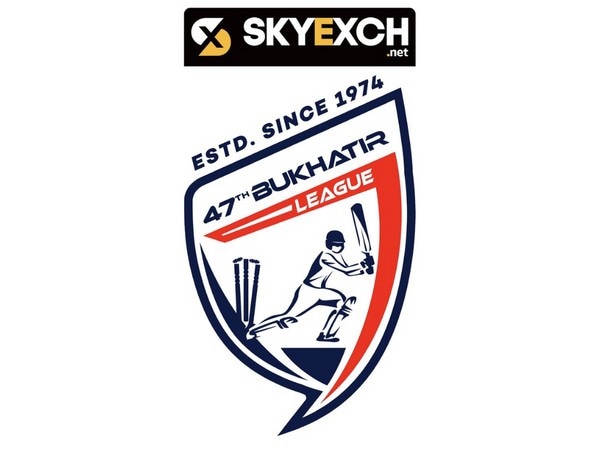 In a fresh attack, former Congress leader Rahul Gandhi on Monday questioned Prime Minister Narendra Modi’s “silence” over multiple drug shipments from several ports in Gujarat, including Mundra and Pupavav. In a series of tweets, Gandhi posed four questions to Prime Minister Modi on “The ease of doing the drug business”.

He said that thousands of millions of dollars of drugs were reaching Gujarat and asked “who is spreading this poison in the holy land of” Mahatma Gandhi and Sardar Vallabhbhai Patel?

The Lok Sabha member from Wayanad further questioned why the owner of the port has not been questioned so far despite the repeated drug seizures.

“Why are the NCB and other government agencies still unable to catch the ‘Narcos’ who run drug cartels in Gujarat?” said Gandhi, in an apparent reference to the Netflix series about Colombia’s infamous drug cartels.

His attack comes days after the Anti-Narcotics Cell (ANC) of the Mumbai Police dismantled a mephedrone manufacturing unit in Gujarat and seized drugs worth ₹1,026 crores in the international market.

“Who are the people in the Central and Gujarat government who are protecting the ‘friends’ of the mafia, the Congress leader asked.

“Mr Prime Minister, how long will you remain silent, the answers will have to be given,” he said.

In July, the Gujarat Counter Terrorism Squad (ATS) seized a huge shipment of heroin estimated to be worth ₹376 crores from a container at Mundra port in Kutch district. The cargo is believed to have originated from Ajman Free Zone in the United Arab Emirates and arrived at Mundra Port on May 13.

The largest narcotics seizure in the country was reported at the port of Mundra in September last year when a consignment of drugs weighing 3,000 kg and worth ₹21,000 crore in the international market was seized by the Tax Intelligence Directorate. The case was handed over to the National Investigation Agency to investigate terrorism financing angles.

Successfully subscribed to the newsletter

Thank you for subscribing to our Daily news capsule newsletter.