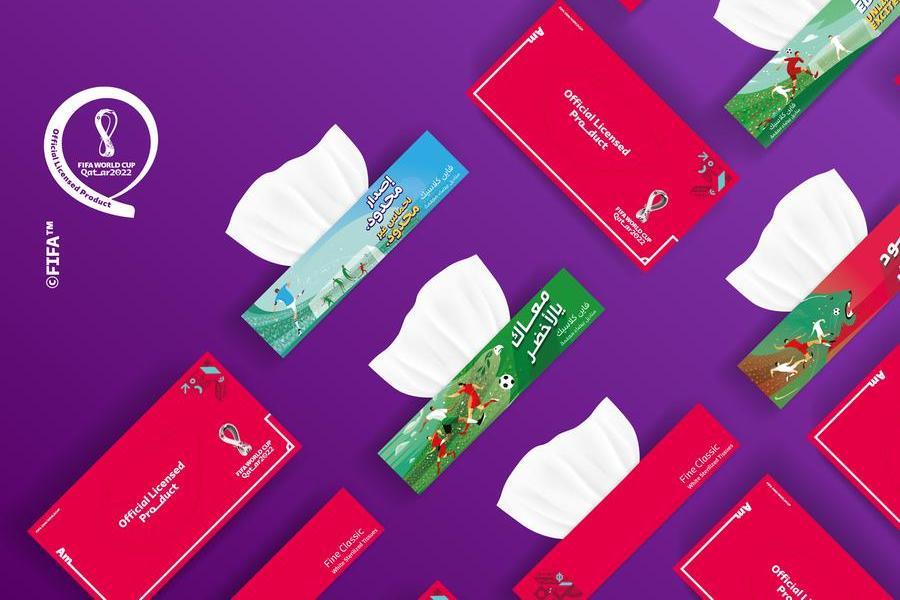 In the UAE, the construction sector once again accounted for the largest share of new project awards, accounting for 59.7% of total projects in Q3-2022

Workers sharing a moment of relaxation on a construction site in Dubai. The construction market in the UAE is expected to reach a value of $133.53 billion by 2027. — File photo

The UAE project market saw $3.7 billion worth of contracts awarded in the third quarter, overtaking Saudi Arabia for the first time in eight quarters amid a growing GCC project market. decline as global economic challenges mounted.

In the UAE, the construction sector once again accounted for the largest share of new project awards, accounting for 59.7% of total projects in Q3-2022. However, despite leading the market for regional project awards, the total value of projects awarded to the UAE during the period fell 5.9% YoY and 11.9% YoY monthly, according to a market update.

According to Mordor Intelligence, the UAE construction market is expected to reach a value of $133.53 billion by 2027, registering a CAGR of 4.69% over the forecast period (2022-27). A series of liberal economic and industrial reforms and policies in the country are attracting foreign investors and stimulating the construction market, which is expected to grow rapidly in the coming years.

A report by real estate investment and advisory firm JLL indicates that the UAE construction project market, which rebounded in 2021, is expected to continue its upward trend through 2022. Boosted by new visa legislation of the UAE government which allows real estate investors to obtain a golden visa when they buy a property worth 2 million dirhams, leading property developers are announcing a multitude of high-end mixed-use projects.

Despite the contraction in the third quarter, the market pipeline for projects in the GCC region remained strong, with data from Meed Projects showing approximately $2.5 trillion in projects planned or underway in the GCC as of mid-October 2022 , up from $2.61 trillion at the end of June-2022.

The GCC construction sector accounted for 28.4% or $243.9 billion of projects in the pre-implementation phase in the region, followed by the transport and energy sectors with projects worth $145 $.6 billion and $122 billion, respectively.

According to the update, all GCC countries, except for Qatar which saw a smaller decline, saw a double-digit decline in the overall value of awarded projects.

Saudi Arabia, the United Arab Emirates and Qatar together accounted for 96% of the total value of contracts awarded in the GCC during the quarter. 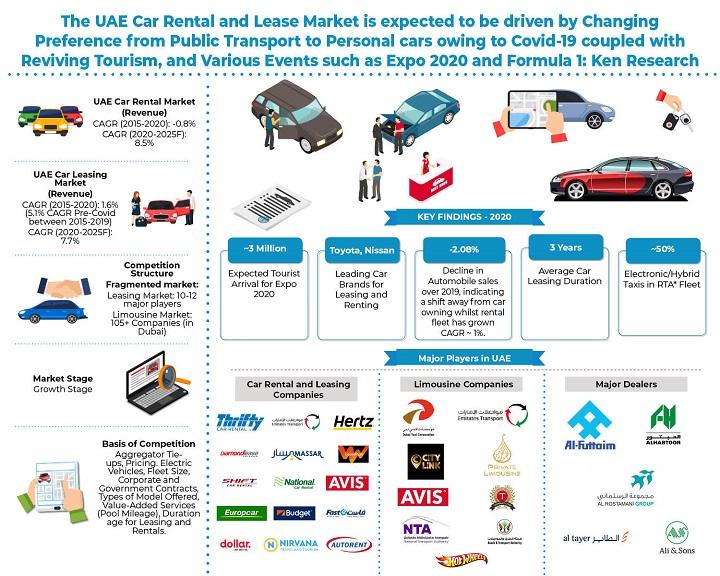 Main findings Historically, public transport has been the preferred mode of travel in the UAE. …