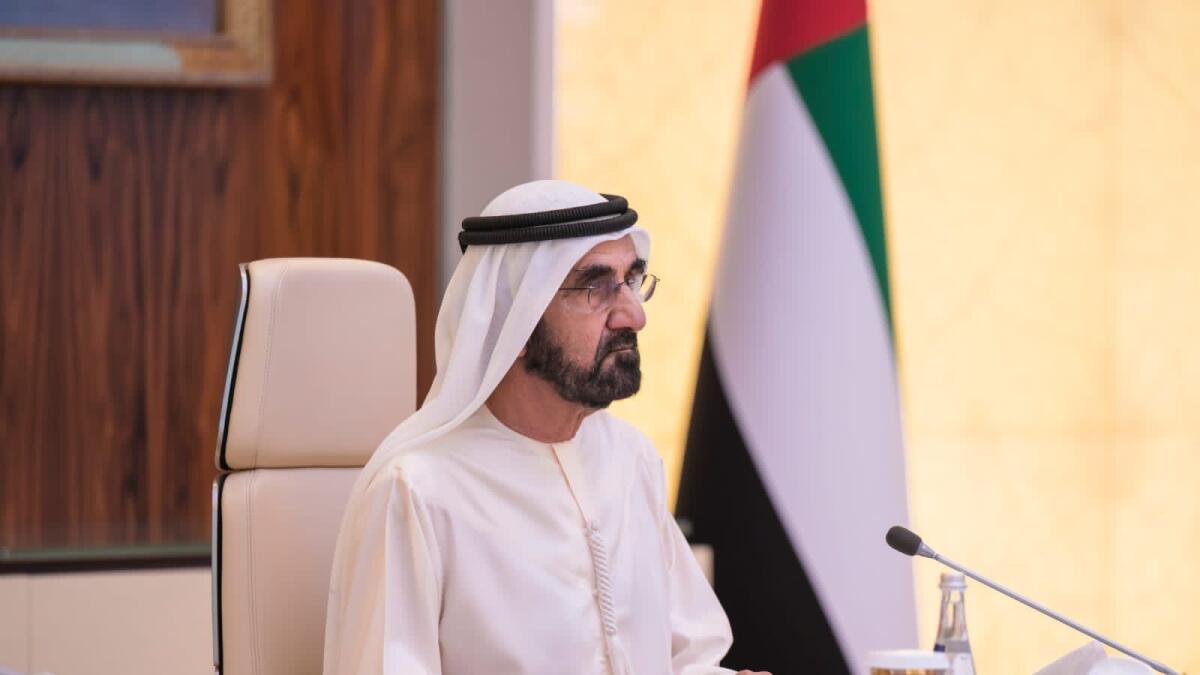 Following chaos at former Pakistani Prime Minister Imran Khan’s rally in Islamabad, the country’s federal government, alongside the Home Ministry, agreed to impose a permanent ban on the entry of rallies and motorcades in the capital to curb the spread of disorder.

In a meeting chaired by Justice Minister Rana Sanaullah, accompanied by the Interior Ministry and police officials, they decided that gatherings or demonstrations would only be allowed after an agreement was signed written between the Islamabad administration and the organizers, The Express Tribune reported.

Participants at the meeting stressed the need to formulate a strategy to prevent violence disguised in the form of political protests. Furthermore, the Islamabad administration has also been instructed to take strict measures with immediate effectiveness to put an end to any future riots.

“Violence against police and law enforcement cannot be allowed,” Interior Minister Rana Sanaullah said. “We cannot let disbelievers hold the country hostage. Therefore, in the future, no long marches or riotous processions will be allowed to enter Islamabad,” he added, as reported by The Express Tribune.

The Inspector General of Islamabad and Punjab Police, as well as police officers from Rawalpindi, Faisalabad, Sheikhupura and Sargodha districts also attended the meeting.

Earlier, Islamabad police on Thursday registered a complaint against Pakistani President Tehreek-e-Insaf (PTI) and former Prime Minister Imran Khan in connection with the riots that took place during his Azadi march. In addition to the deposed Prime Minister, multiple lawsuits have been filed against several other PTI leaders.

The federal capital turned into a battleground on Wednesday as multiple scuffles took place between police and PTI protesters after Imran Khan and his convoy entered the city and began marching towards the D- Chowk despite the Supreme Court’s order to hold a rally on land between Areas H9 and G9 of Islamabad.

Imran Khan has warned that his supporters will not leave D-Chowk until the Shehbaz Sharif government announces a date for new polls.

To control the law and order situation in the Federal Capital, the Pakistani government has deployed Pakistan Army troops to the red zone to protect important government buildings including the Supreme Court of Pakistan, Parliament, Presidency , the Prime Minister’s office and others. 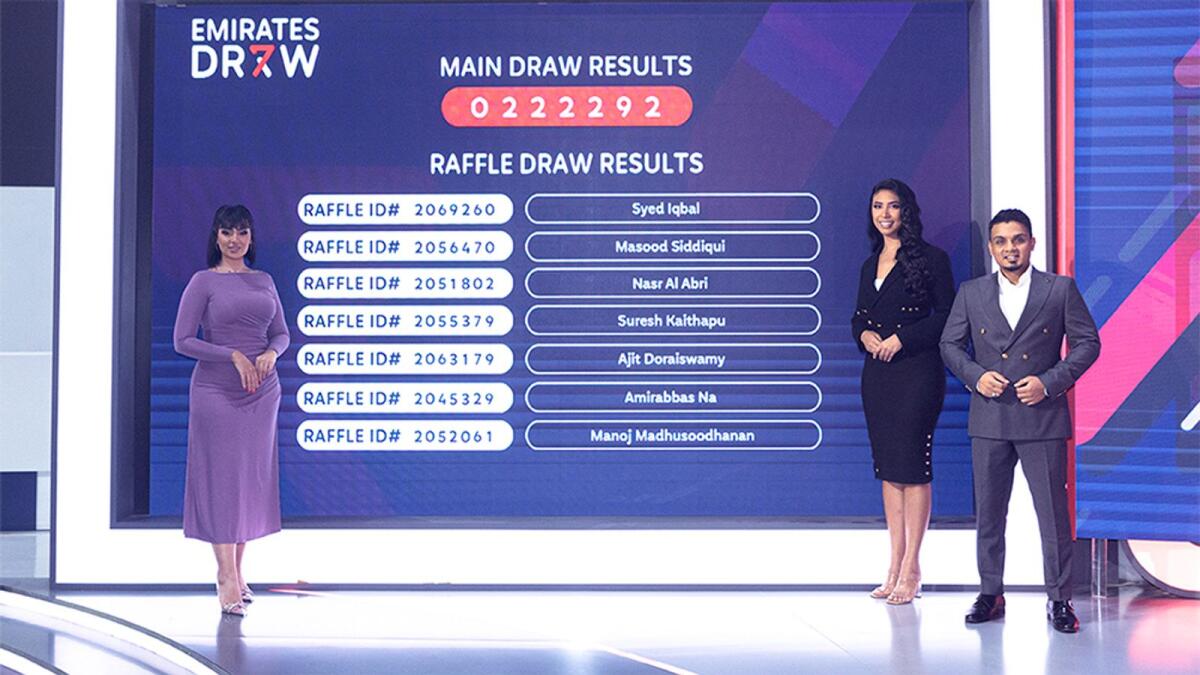