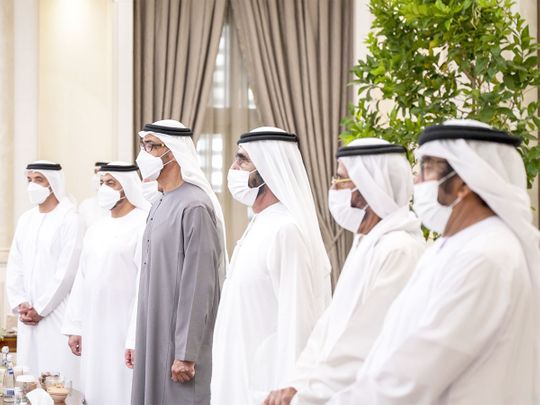 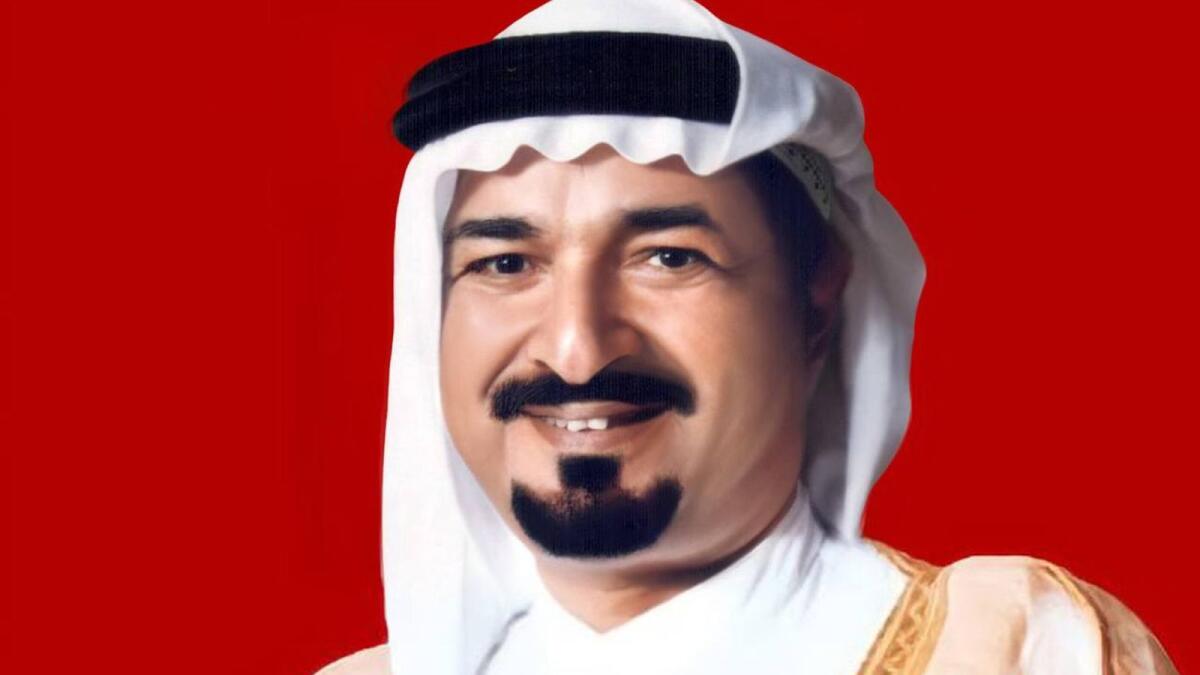 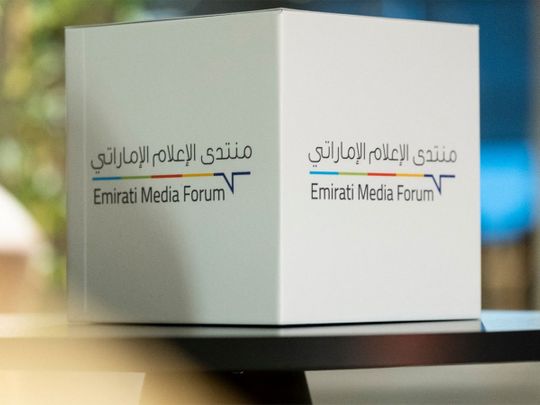 Sheikh Mohammad on Monday gave the order to fulfill all the conditions for a decent life of the appellant and his family within the next 24 hours, and to submit an urgent report to his office.

He also tasked Hessa Bint Eisa Bu Humaid, Minister of Community Development, to present a detailed and urgent report to the next Cabinet meeting on all the needs of low-income citizens and the Minister to present a clear plan in this regard.

Sheikh Mohammad stressed the importance of using the national media to serve the nation and the citizens and fulfill his mission of ensuring stability and a life of dignity for all in the UAE.

The order was issued after the broadcaster’s rude behavior with an elderly person who contacted them via the show to complain about the price increases and their impact on citizens’ living standards.

The broadcaster interrupted him on his call saying it wasn’t true and laughed at him with rude responses.

Sheikh Ammar stressed that the purpose of the program is to listen to callers, help them solve their problem and give them relief. 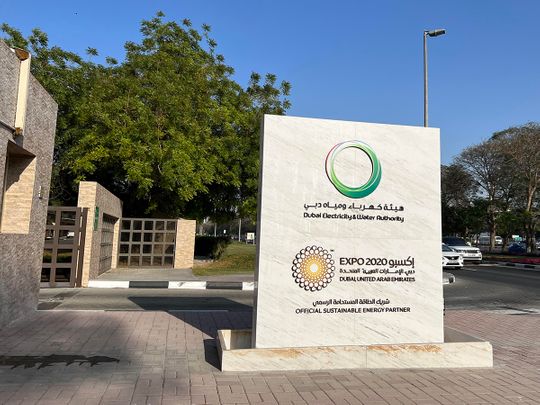