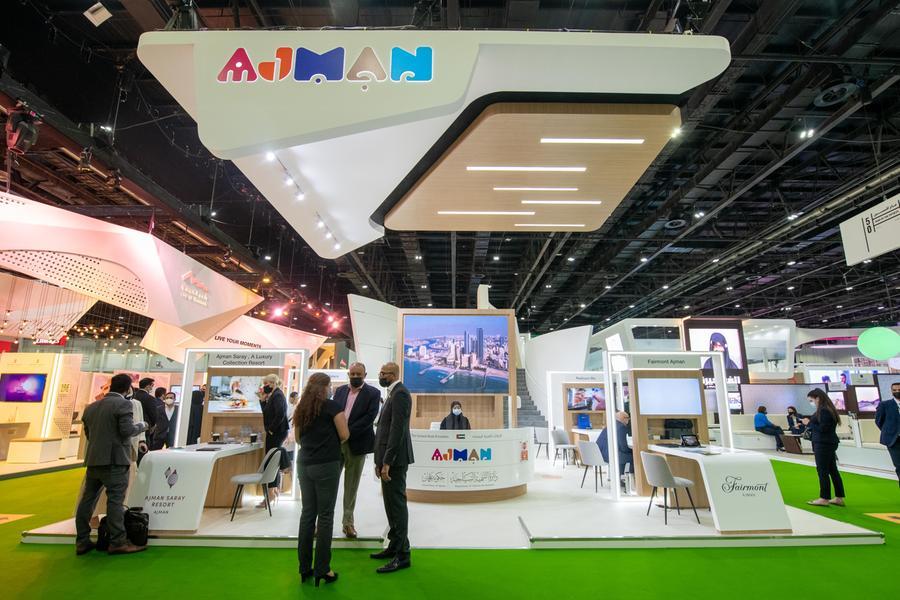 India is now among the top five countries in terms of stock market capitalization.

According to media on Saturday, the country’s total market capitalization now stands at $3.21 trillion.

At the start of 2022, the UK and France ranked fifth and sixth with market caps of $3.7 trillion and $3.5 trillion respectively. However, following the Russian-Ukrainian crisis, European countries experienced a sharp drop in market capitalizations. Germany, which was once in the top five, has now slipped to tenth place.