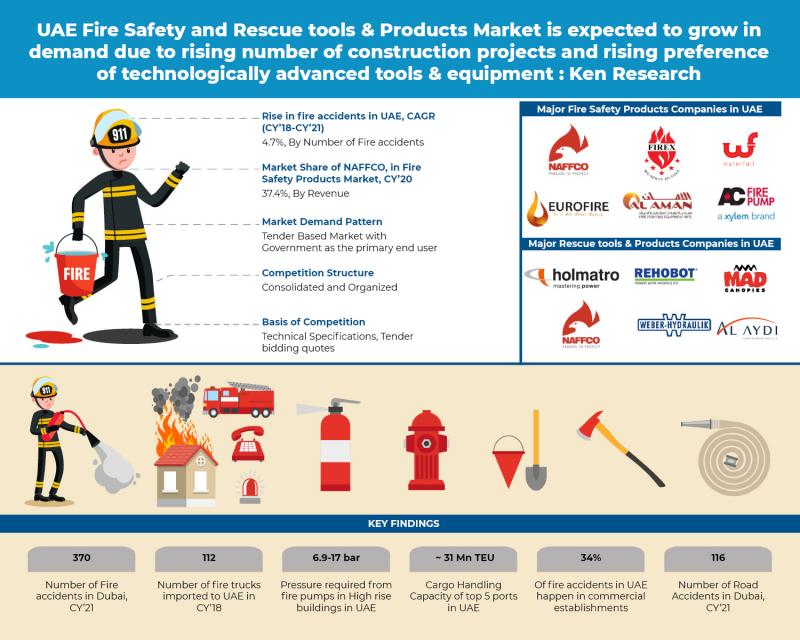 South Korean automaker Hyundai Motors’ electric vehicle (EV) sales increased in the first half of the year compared to a year ago, but its global market share fell amid increased competition from rivals Chinese industry data showed Monday.

Hyundai Motor was in sixth place in terms of global electric vehicle sales during the January-June period, a notch below the fifth position a year ago, according to data from industry tracker SNE Research.

The automaker’s global electric vehicle sales jumped 75.6% year-on-year to 51,300 units in the first six months of the year, but its market share fell to 2.9% from 4.5 % over the period, according to the data.

US electric vehicle maker Tesla led the global electric vehicle market with a 22.2% share in the first half, followed by SAIC-GM-Wuling Automobile, a joint venture between SAIC Motor, General Motors and Liuzhou Wuling Motor, as well as BYD and Volkswagen and Great Wall Motors Company.

Among the top five, two were Chinese automakers and a joint venture involving Chinese companies, reports the Yonhap news agency.

Hyundai Motor boosted electric vehicle sales with its Kona EV, all-electric Ioniq 5 and Porter electric trucks earlier this year, but its growth has been slower than that of Chinese automakers who quickly expanded the market thanks to strong demand on home turf.

SNE Research said the Korean automaker faces an uphill battle to expand its presence in the growing electric vehicle market as it faces increased competition between established automakers and emerging Chinese rivals. – IANS