DUBAI, 19th October, 2022 (WAM) — Omar bin Sultan Al Olama, Minister of State for Artificial Intelligence, Digital Economy and Remote Work Applications, has affirmed the government’s futuristic vision and approach of the United Arab Emirates, under the leadership of His Highness Sheikh Mohammed bin Rashid Al Maktoum, Vice President, Prime Minister and Ruler of Dubai, for the adoption of advanced technologies and the improvement of the use of AI in designing the best solutions to critical challenges and exploring new opportunities that support the growth of the digital economy and help build a better future.

Al-Olama pointed out that the UAE Council for Artificial Intelligence and Blockchain aims to promote collaboration, pave the way for new opportunities and adopt new solutions based on technology and digitization with the aim strategic to launch effective proactive initiatives that contribute to the achievement of digital goals across the UAE. and strengthen its competitiveness and global leadership.

The council discussed the key achievements of the 12 sub-committees under the council umbrella and developments in the implementation of 60 initiatives under the second phase of the national artificial intelligence strategy.

Members focused on their plans to adopt artificial intelligence in vital sectors, encouraging competitiveness between government entities. Adopt artificial intelligence as a working model and essential tool in digital transactions in the fields of health, energy, natural resources, blockchain, industry, transport and logistics and tourism was the board’s top priority.

Members then discussed the objectives of the second phase, which include improving the UAE’s competitiveness in priority sectors, developing systems to adopt artificial intelligence in government services and establishing a effective legislative and regulatory environment.

The Regulatory Committee for Artificial Intelligence Procurement in Government Sectors shared the work stream on guidelines aimed at providing government sectors with the most important criteria and basis for evaluating AI systems and solutions. This creates a competitive environment between vendors and developers, ensuring quality and reducing costs.

The Artificial Intelligence Enhanced Education System Committee presented the progress of the initiative to discover distinguished AI students to develop their capabilities.

The Industry Sector Committee also discussed the initiative to train more than 100 industry sector leaders through training programs in partnership with Mohamed bin Zayed University of Artificial Intelligence and EDGE Learning and Innovation Factory, in an exceptional step to strengthen leaders and decision-makers in the sector. fields of artificial intelligence.

Previous Hotel Roach: A client requests 51,000 Dh in compensation 6 years after having stayed in a room with insects – News
Next Closure of the Sheraton Abuja Hotel Angers Marriot 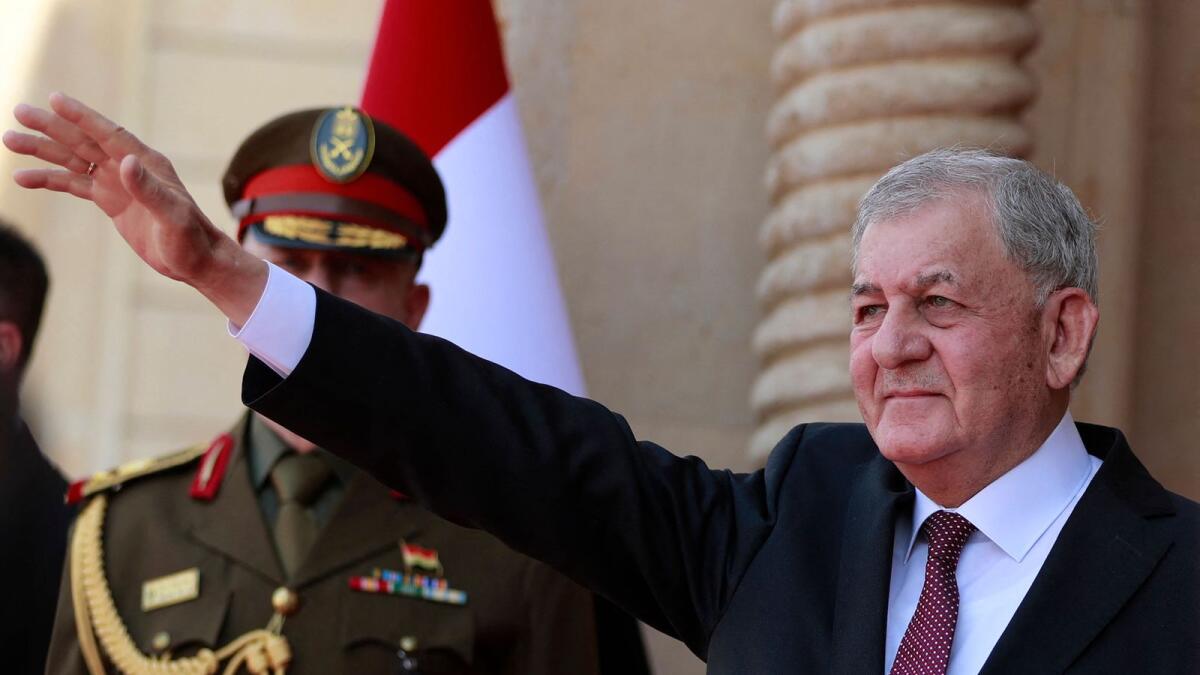 Under the constitution, the prime minister-designate has 30 days to form a government, a deadline …