The man had put a sticker on the fire alarm

Dubai police have arrested a Gulf man for vandalizing a luxury apartment at the Palazzo Versace hotel in Dubai.

The man broadcast the vandalism “live” on social media with two accomplices. He was accompanied by a woman who claims to be his sister and a man who looked like a cleric and talked about dark magic.

Several videos were posted on his account, in which he was seen burning parts of the room and setting furniture on fire. In some, he even shared the personal details of hotel employees and their numbers.

Monther Darwish, executive partner of the Palazzo Versace hotel, told Emarat Al Youm that this was not the first time such an incident had occurred.

Darwish said he took several steps to deter the man. The establishment had issued 11 reports against him to the Bur Dubai police station. The man had also been arrested twice, for a few days each, but always came back more notorious than before.

He added that some hotel apartments have been sold to private individuals. The suspect had approached the owner and rented one a year ago.

About three months ago, the man started causing trouble by disturbing residents and hotel staff.

This behavior gradually worsened when he once blocked the hotel entrance with his car. The police were notified and his car was seized; however, as soon as he retrieved it, he repeated the deed.

During this incident of vandalism, the suspect was the first to report to the police, as he alleged that security men attacked him. However, Darwish says the police had to break down the door to his apartment, fearing his reaction. The man had affixed a sticker to the fire alarm, rendering the security systems useless.

Darwish also said the apartment was largely destroyed and the owner contacted for violating hotel rules and regulations. 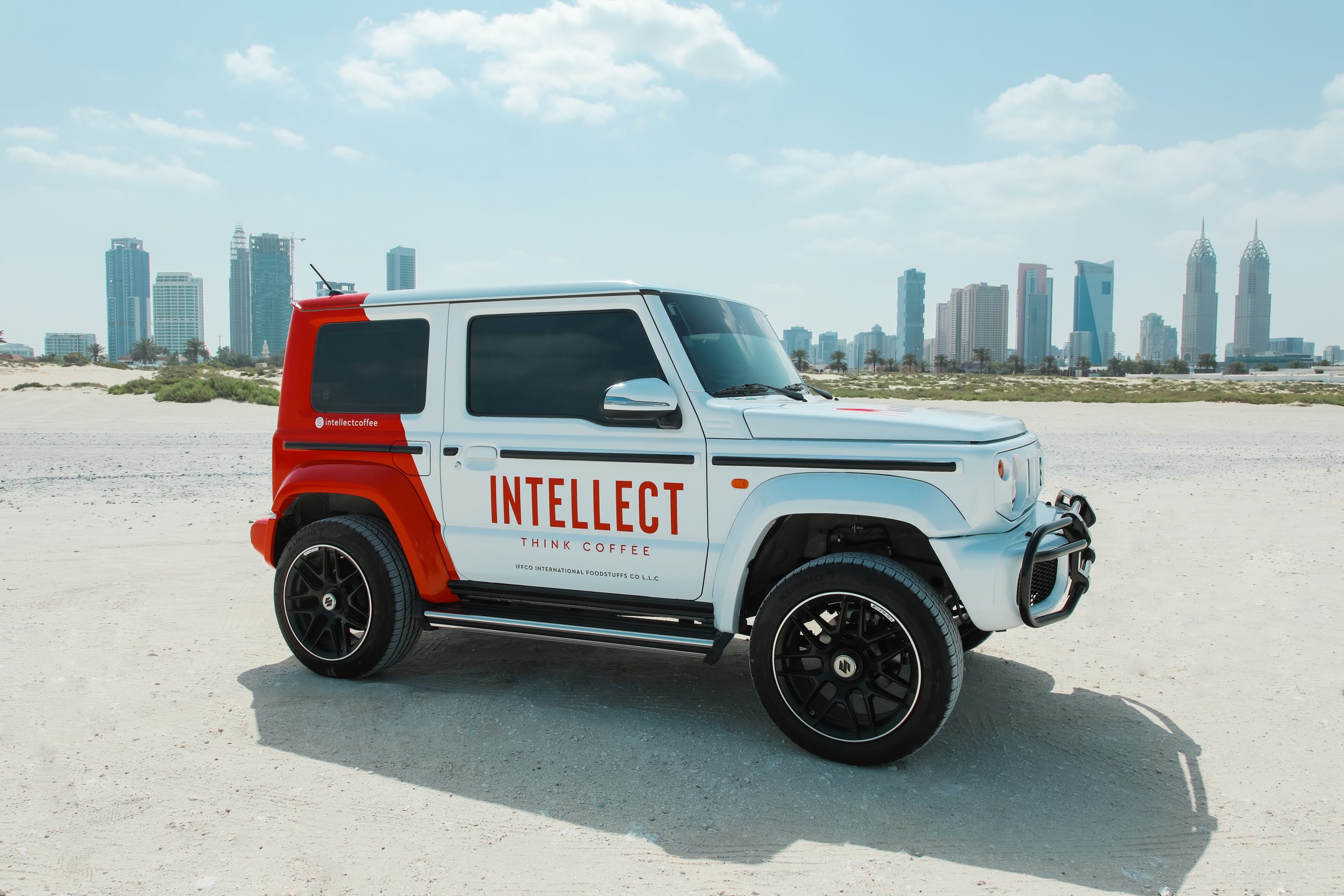