Dewa announces IPO and plans to list on DFM 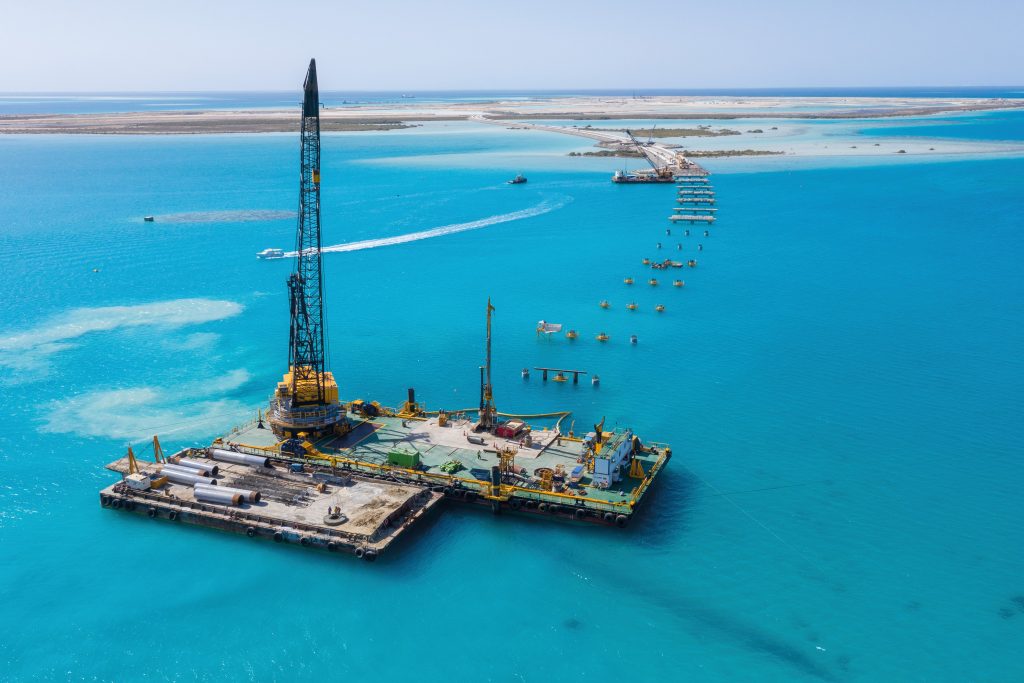 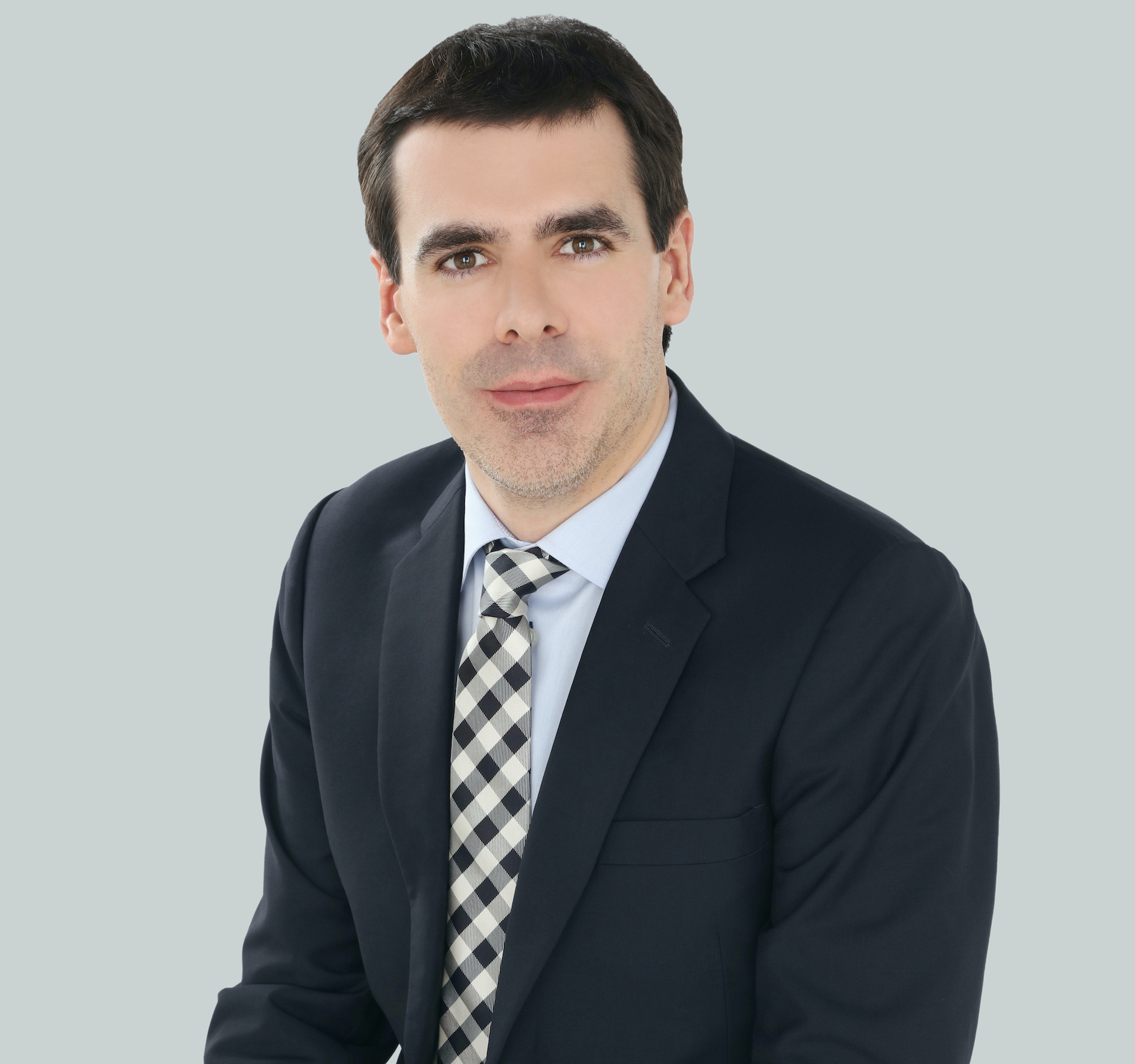 A total of 3.25 billion shares, equivalent to 6.5% of Dewa’s existing shares, will be offered, with the selling shareholder reserving the right to increase the size of the Offer at any time before the fixing of the Offer price, subject to applicable law and the approval of the SCA.

All shares to be offered represent the sale of existing shares held by the Government of Dubai. Admission of the shares to trading on the DFM is scheduled for April 2022.

The Offering will be made available to individual and other investors under the UAE Retail Offering as well as to professional investors outside of the United States, including the UAE, under the qualified investors.

Sheikh Maktoum bin Mohammed bin Rashid Al Maktoum, Deputy Governor of Dubai, Deputy Prime Minister, Minister of Finance, said: “Today marks a significant moment in Dewa’s history and is an important step towards achieving our view of capital markets in Dubai. As a central part of Dubai‘s economy, Dewa has a vital role to play in supporting the future growth of the emirate and its transition to a net zero economy by 2050.

“For potential new Dewa shareholders, this offering is an opportunity to be part of Dubai’s future and have a stake in an organization that has an unrivaled track record of technological innovation and operational excellence.”

Saeed Mohammed Al Tayer, Managing Director and Chief Executive Officer of Dewa, said, “Dewa has a world-class governance system and a continuous record of good governance in all of its operations. With the highest standards of efficiency, quality and availability, Dewa is ready to meet the growing demand for electricity and water in the emirate, as the population is expected to grow from around 3.5 million people today to 5.8 million people by 2040.

“Dewa’s core strategy is to support Dubai’s energy transition to net zero by 2050 – we are focused on creating a clean future for our customers and communities. Dewa supports the Dubai Net Zero Carbon Emissions Strategy 2050 and is well aligned with the Dubai Clean Energy Strategy 2050, which aims to provide 100% of Dubai’s power generation capacity from clean energy sources by 2050 Going forward, Dewa will support the UAE’s strategic growth ambitions by providing Dubai’s millions of residents and visitors with world-class services and innovative energy solutions. And it will enrich lives while ensuring the happiness and well-being of all our stakeholders.”

Closing of the offering and admission is currently expected to occur in April 2022, subject to market conditions and receipt of relevant regulatory approvals in the UAE, including approval for listing and listing. trading on the DFM.

The shares held by the selling shareholder after the completion of the offer will be subject to a blocking period which begins on the date of listing of the shares and ends six months thereafter, subject to certain conditions. 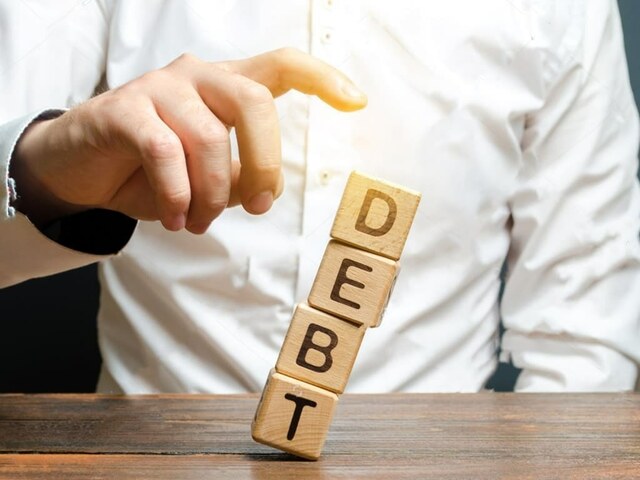 ISLAMABAD: Pakistan incurred $12.767 billion in external debt from multiple sources of funding in the …