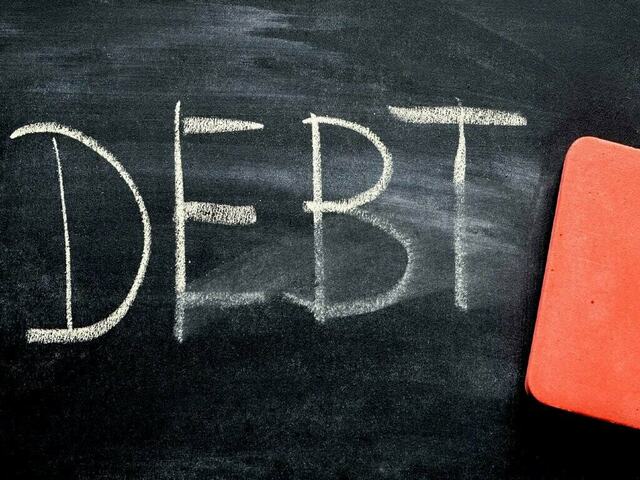 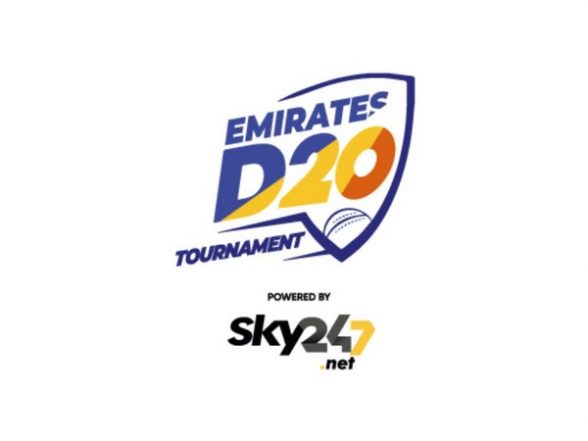 Initiatives under Nafis are also likely to encourage Emiratis to work in sectors that may not have attracted them before.

Ten percent is the five-year Emiratization target set by private sector companies, as the UAE today announced a series of plans to increase the Emiratis’ share of the private sector. .

The business leaders, who were present during the announcement of the second round of the 50’s projects in Qasr Al Watan, said the projects address the issues the Emiratis face when they join the private sector.

Saeed Al Awar, Head of Middle East, Rothschild and Co, said: â€œYou have to look at it as a whole. As an incentive, these initiatives did not exist before, and the Emiratis questioned a lot about the stability of their jobs in the private sector and wages not being on par with the public sector. These initiatives bring a balance, so people have no more excuses.

â€œMAF has always been extremely committed to recruiting UAE nationals. We believe localization gives us a competitive advantage, â€he said.

â€œThe government aims to recruit 10% of Emiratis in the private sector; we are implementing many initiatives to support this company â€, he added.

He said the company had planned several training programs for Emiratis, but had to put them on hold due to the pandemic. â€œNow we’re going to launch them. “

Commenting on the entrepreneurial benefits of the incentives, Al Awar said focusing on securing jobs for Emiratis cannot be a single priority. â€œAt the end of the day, we also need the Emiratis to create jobs, which makes this part of the initiative extremely vital,â€ he added.

Al Awar also said the initiative would encourage Emiratis to work in sectors they traditionally do not find attractive.

â€œCovid-19 has presented obvious demand in terms of professions such as nursing etc. However, careers in the legal profession definitely lack an Emirati presence, for lack of a better word,â€ he said. declared.

Originally from India, Dhanusha Gokulan has worked as a journalist for over ten years. For Khaleej Times, she covers NRI affairs, civil aviation and immigration matters, among other things. She received her BA in Journalism, Economics and English Literature from the University of Mangalore in 2008 and is currently pursuing her Masters in Leadership and Innovation in Contemporary Media at the American University of Dubai. In her spare time, she enjoys singing and songwriting, enjoys food, and is the mother of an over-enthusiastic Labrador Retriever. Tweet him @shootsprintrite.

Tecom Group, a member of the Dubai Holding group and owner, manager and operator of …