Al Barghouthi will be responsible for the regional growth of Dragos, its network of partners and the consolidation of the company’s role in providing security solutions through the Dragos platform for the rapidly growing industrial sector in the Middle East. .

Al Barghouthi is a 20-year veteran of the industry and IBM Middle East region, where he served as Director of Cyber ​​Security Sales for the Middle East, Levant and Pakistan. He has also worked for Injazat Data Systems, Dubai World and Ajman Government.

“The Middle East is a strategic market for Dragos, which has seen growing adoption of the Dragos platform and made investments in the region through local offices, training facilities and key partnerships,” said Christophe Culine, Chief Revenue Officer of Dragos.

Al Barghouthi said he was drawn to Dragos’ mission to develop a sector that governments in the region see as low priority, and explained his vision to build a safer society. Dragos offers technology for an end-to-end customer journey that protects industrial infrastructure.

Dragos opened his office in Dubai in March to support UAE government initiatives such as Operation 300 Billion, which calls for the industrial sector’s contribution to GDP to rise from $36 billion to $82 billion. by 2031. 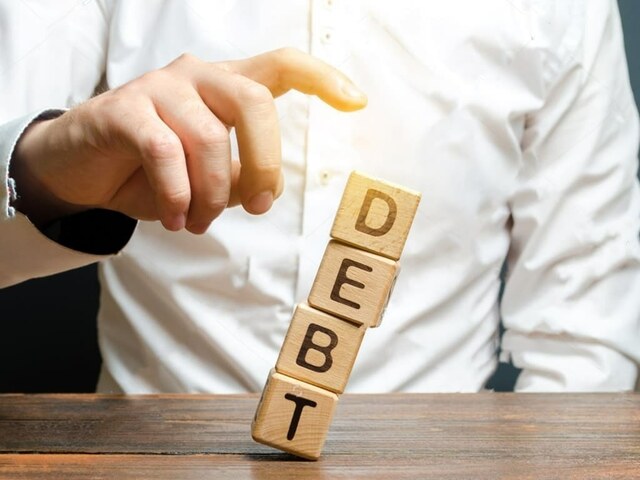