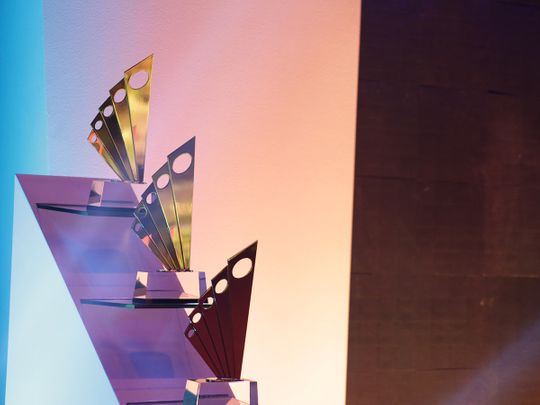 In his opening speech of the workshop, Counselor Ali Al Shaer Al Dhaheri, Director of Judicial Inspection at the ADJD, underlined the importance of discussing the mechanisms for combating money laundering crimes and to support efforts in this fight, in accordance with the directives of Sheikh Mansour bin Zayed Al Nahyan, Deputy Prime Minister, Minister of Presidential Affairs and Chairman of the Abu Dhabi Judicial Department, to establish a judicial system that strengthens the protection of society and the economy against the harmful effects of this type of crime.

Maintaining the reputation of the UAE

Al Dhaheri also said that the organization of this workshop is in support of the ongoing fight against money laundering crimes, in order to maintain the reputation that the UAE enjoys in the world and to consolidate its position as a leader. in the field of financial and commercial control and in the fight against abusive or suspicious practices in the field of business.

Judge Saeed Al Reyami, President of the Al Ain Magistrate’s Court, said the workshop deals with the seriousness of money laundering crimes on economic, commercial and real estate activities and their direct impact on the position competitiveness of the national economy, as well as the measures necessary to ensure its protection.

Justice Clayton John Conlan of the Superior Court of Justice of Canada, reviewed the Canadian experience with money laundering, the legal penalties and evidentiary standards for these crimes, and the specialized units competent to investigate this phenomenon.

Amr Farouk, Head of the Technical Office of the Anti-Money Laundering and Anti-Terrorist Financing Unit at the Central Bank of Egypt, shed light on the process of money laundering in the real estate sector, the risks exploitation of this sector through suspicious transactions and international anti-money laundering standards, noting that the real estate sector is an attractive environment for money launderers for a number of reasons, including the ease of buying and selling in cash.

Mohammed Alhassani, Head of Major Prosecutions, Financial Crimes, and Head of the International Cooperation Section at the Attorney General’s Technical Office, spoke about ongoing efforts to develop the judicial system in Abu Dhabi, through ad hoc and the establishment of the Money Laundering and Tax Evasion Tribunal, in order to reinforce the proactive efforts of the United Arab Emirates in the fight against these crimes and to ensure that the perpetrators are prosecuted and brought to justice by taking numerous measures in cooperation with the competent authorities within the framework of a developed legislative and judicial system.

Previous World Summit of Governments: “Climate change causes $2 billion in damage every year in the MECA region” – News
Next Waiter/Waiter/Waitress – Hotel News ME